For this exciting exhibition I took the title theme quite literally and took inspiration from the Reformation during the 1600s, religion, the Bishops Palace and modern day culture.

This piece hangs on the wall beside the cafe at the Bishops Palace in Wells.

The Seraphim is a six winged celestial being referenced in Judaism, Christianity and Islam. Medieval Christian theology placed the seraphim as the highest ranking in the angelic hierarchy. Seraphims were sometimes referred to as the burning ones to symbolise the energy, warmth and light since they were closest to god, and described as having many eyes to watch god.

Instead of using the medieval Orthodox Seraphim design where the wings cross over, I decided to imitate the shape of the stone carvings of seraphim high up on the facade of Wells Cathedral flanking Christ. These were part of a restoration project carved by Derek Carr in 1980s and since the originals were so badly damaged, architect David Wynne  designed a modern seraphim, like a starfish, which naturally met with some criticism. 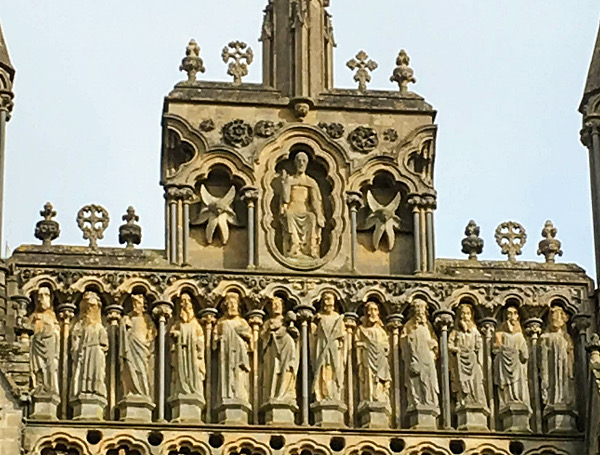 ‘The Watcher’ references the authoritarian watchful eyes of the Catholic faith before and during the Reformation and the powerful status of the past Bishops Palace as it watched over the city folk.  It intends to draw parallels with the present day Big Brother surveillance climate and play with today’s narcissistic selfie culture.

The Watcher requires your interaction and invites you to take a selfie by using the reflection in the lens and sharing it on social media with the tag #iamtheseraphim . 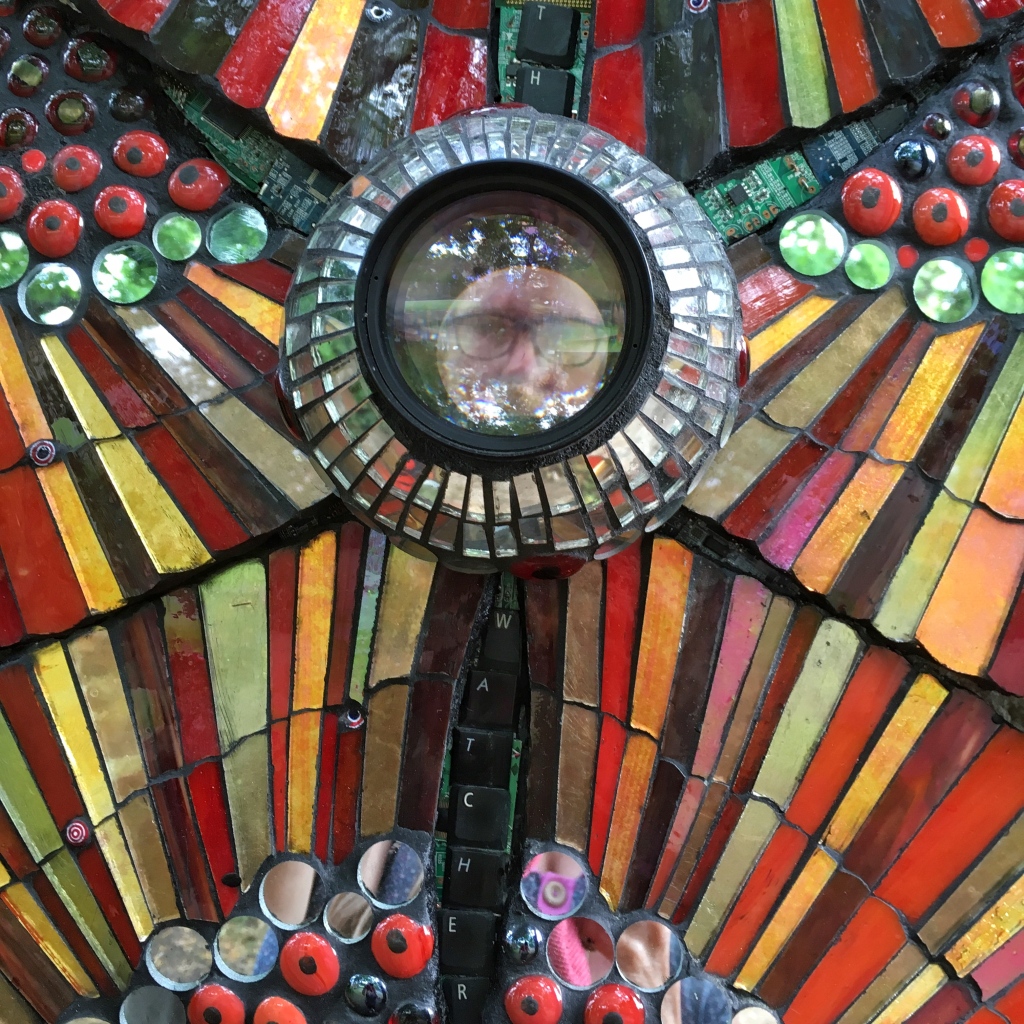 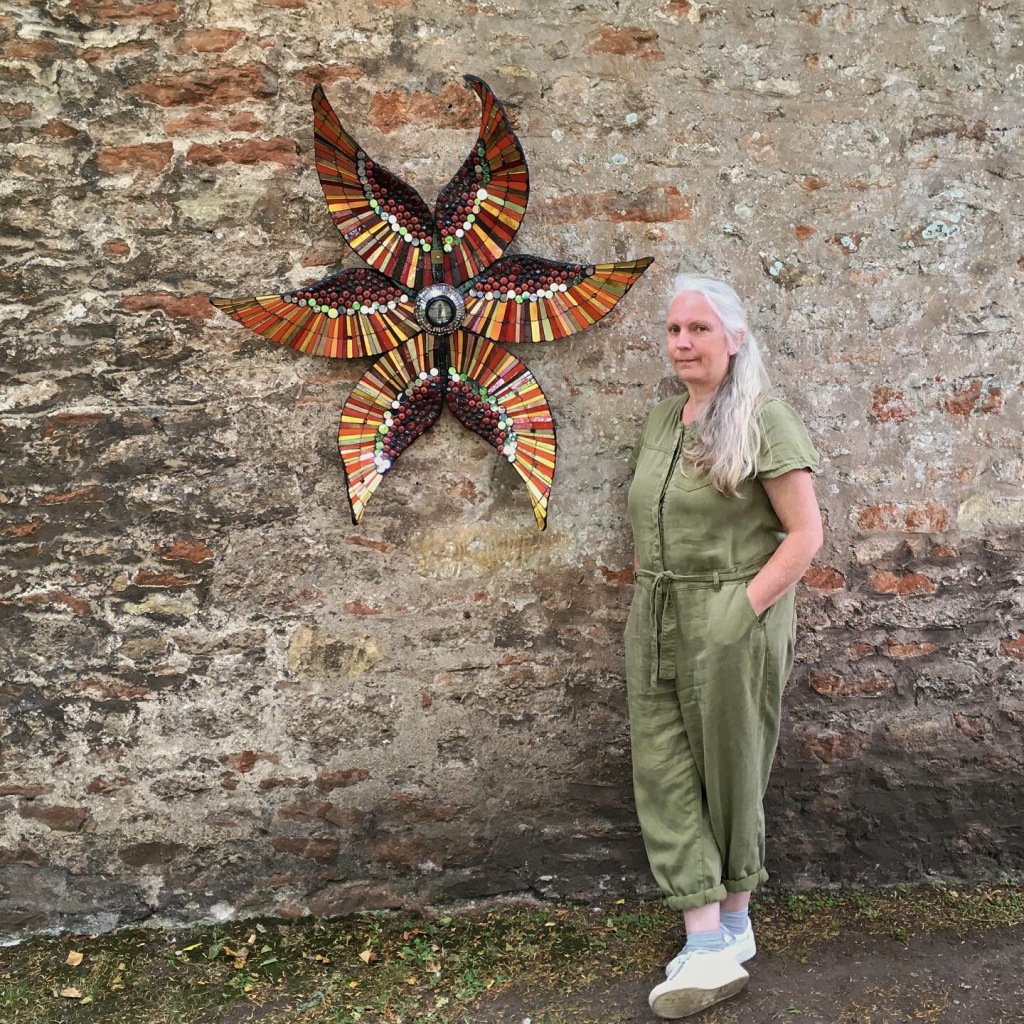 Picking Up The Pieces

Kate Rattray — The Face Behind the Mosaic